Rosamund Adoo-Kissi-Debrah is a World Health Organization advocate for health and air quality and co-founder of the Ella Roberta Family Foundation, based in London. A former teacher, Rosamund became

Rosamund Adoo-Kissi-Debrah is a World Health Organization advocate for health and air quality and co-founder of the Ella Roberta Family Foundation, based in London.

A former teacher, Rosamund became a clean air advocate after her 9-year-old daughter, Ella, died in 2013 from a rare and severe form of asthma.

Rosamund spent several years campaigning for a second coroner’s inquest into Ella’s death to determine whether it was linked to air pollution. In a landmark decision in December 2020, the coroner ruled that it was. Ella is now the first person in the UK, and possibly the world, to have air pollution listed as a cause of death on her death certificate. Rosamund intends to continue advocating to secure the right for children around world to breathe clean air.

Various inhalers and steroids was unable to control Ella’s life threatening attacks, they even occurred in her sleep. Ella would say “Mummy, we don’t sleep any more.” after being woken by another severe attack. Living with severe asthma is incredibly stressful and very frightening at times.

The lobby for clean air needs to be heard in order to push through the legislation. In the UK, asthma is the number one childhood illness and the foundation continues to raise awareness of the dangers of this debilitating illness. Currently in the UK three people die from asthma everyday and at least two of those deaths are avoidable. In London the picture is increasingly worrying not only does the capital record high levels of air pollution but 872 schools are in areas which breach the EU recommended levels. Asthma in London continues to increase, in a class of 30 at least 3 children will have a diagnosis of asthma. In the UK a child is admitted to hospital every 20 minutes because of an asthma attack.

The number of asthma deaths every year amongst children (from 1-17 years of age) in London is between 8-12 children.

The talk has been organised and will be chaired by Georgia Elliot Smith, CEO of Element 4. 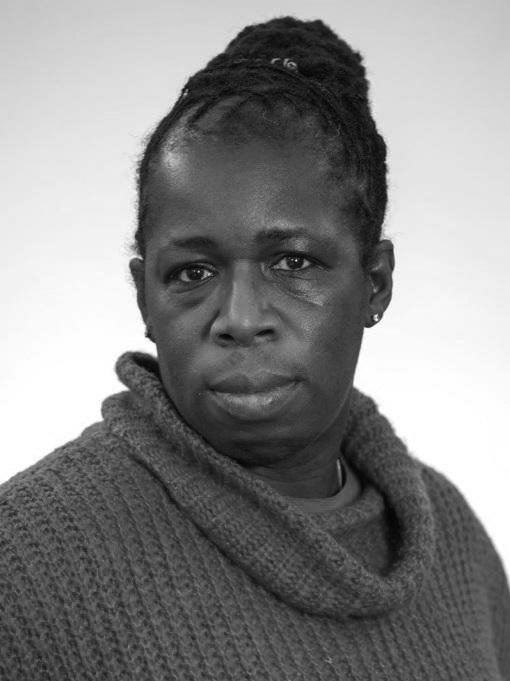