How are people around the world experiencing and tackling climate change? Where does social justice feature in climate change negotiations? How can people living in the Global South get their voices heard and influence change?

This is a film screening organised by the Food and Climate Action project in partnership with Central and West Integration Network and Take One Action.

Part of What the COP?, an exciting film initiative from Take One Action to help groups across Scotland explore climate issues in the lead-up to the UN Climate Conference being hosted in Glasgow in November.

Supported by Film Hub Scotland, part of the BFI’s Film Audience Network, and funded by Screen Scotland and National Lottery funding from the BFI.

Please sign up on Eventbrite to register. After the Rain film screening Tickets, Sat 23 Oct 2021 at 15:00 | Eventbrite 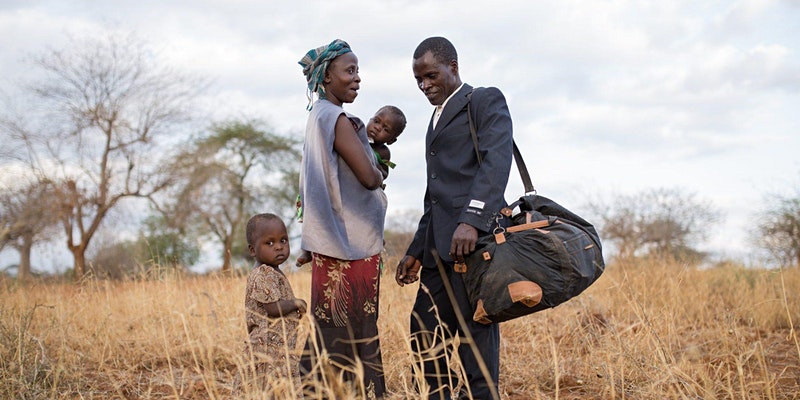