Film by  Matthieu Rytz released in 2018

Film by  Matthieu Rytz released in 2018

What if your country was swallowed by the sea? The Pacific island nation of Kiribati is one of the most remote places on the planet, far-removed from the pressures of modern life. Yet it is one of the first countries that must confront an existential dilemma of our time: imminent annihilation from sea-level rise. President Anote Tong races to find options, from mass migration to building underwater cities, but many Kiribati are already seeking safe harbor overseas, leaving behind 4000 years of Kirabati culture. 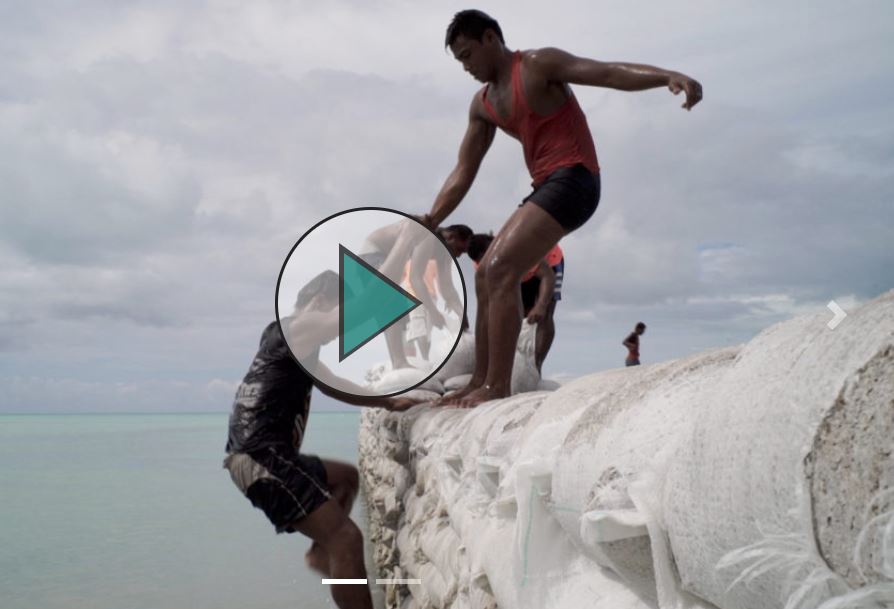