The Arkbound Foundation’s Climate Fringe Week event.
Register here.
This event will mark the launch of upcoming publication ‘Climate Adaptation: Accounts of Resilience, Self-Sufficiency and Systems Change’, a book written by 18 different authors from around the world. The book will cover case studies from these authors, detailing ways we can build adaptation and resilience, as well as looking at alternative socio-economic models based on zero waste, cooperation and sharing. 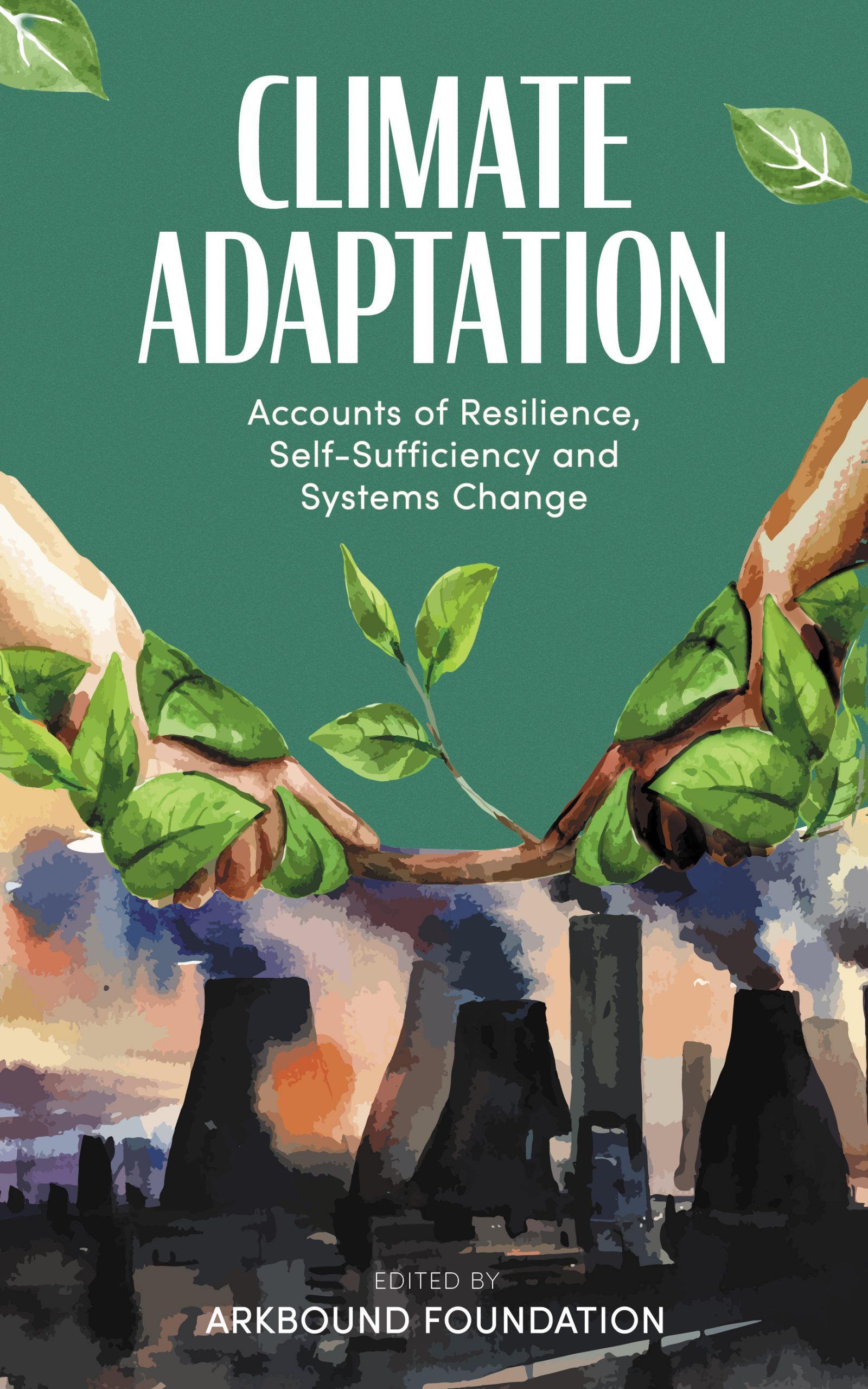