In this talk, Dr Paula Satne, Senior Lecturer in Philosophy from the University of Wolverhampton will examine whether or not it can be said that we are complicit with the current climate crisis. Complicity with climate change would represent a case of collective complicity, that is, when members of groups and collectives are complicit in wrongdoing without a primary actor. According to act consequentialism- an influential position in ethics- the rightness and wrongness of a given act should depend upon the consequences of that act. However, act consequentialism has problems explaining complicity in collective cases. According to what has been called ‘the collective action problem,’ act consequentialism appears to be unable to condemn acts performed by individuals if individually they make no difference at all. Often our individual actions that contribute to climate change are: socially acceptable, undertaken with no intent to cause harm, and make no difference to the overall disaster. From a consequentialist perspective then it seems to follow that we are not complicit in the disaster. Yet, intuitively the climate crisis is not something that is merely happening but something that we are doing, for which we are somehow responsible. In this lecture, Dr Paula Satne will present an alternative view of complicity, one that draws on the Kantian tradition, particularly recent work of Garrath Williams (2018) and Lucy Allais (2015). She will argue that we can be morally complicit in collective wrongs, even though we have good intentions and our individual actions make no causal difference to the outcome, inasmuch as we lend moral support to a corrupt social order by participating and benefiting from it. The case of climate change falls in this category of collective wrongs. She concludes with whit a brief discussion of the options for action open to us in the current crisis. 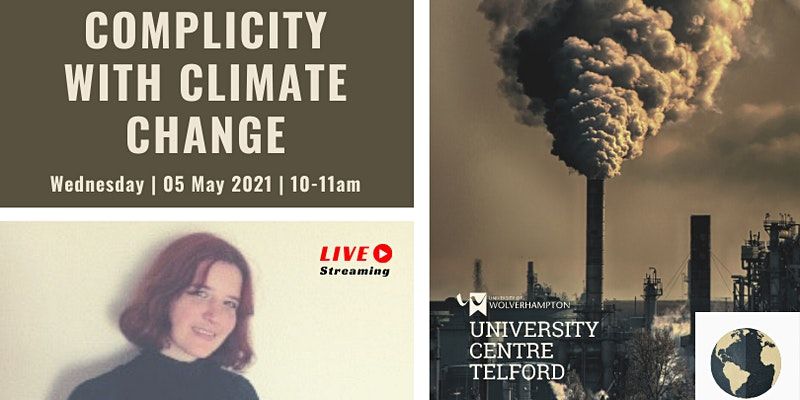 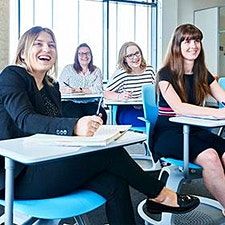