This series of events seeks to introduce political-economic thinking from outside the architecture discipline as a crucial supplement to current architectural discussions, exploring the structural connection between the climate crisis and the crisis of capital, as both accelerate in the covid period and beyond. Caught within multiple and intersecting contradictions, architecture struggles today to find traction in a world increasingly at odds with disciplinary presuppositions. The series will consist of three open sessions discussing concepts and problems of political economy, and a symposium bringing together speakers from both within and outside architecture.

In session 1 of the series, we will look at how Mainstream environmentalism has been characterised by a debate between two opposing camps, roughly drawn up around either technological optimism or Malthusian pessimism. We will discuss what these two positions actually have in common: a focus on consumption inherited from an emerging consensus in the discipline of “economics”. This consensus culminated in contemporary “neo-liberal” economics—replacing the field of “political economy”, which centered on production.

What may seem a mere technical issue here—consumption over production–has far reaching theoretical and political implications. We can explore these by introducing the two main currents of thought against which neo-liberal economics developed, Marxism and Keynesianism, and their associated political experiments: socialism and social-democracy (the welfare-state). The latter is historically associated with the term “New Deal” in the USA, which has recently reappeared as the model for large-scale environmental reform: a “Green New Deal”. Moving beyond the false choices of contemporary debates, we can look to what such reforms really involve.

Eleni Axioti is a researcher and an educator. She is a lecturer in contextual studies at the University of the Arts London and teaches history and theory of architecture at Architectural Association. She completed her Ph.D. at the AA on the dissolution of the architecture of the British welfare state. Her work focuses on architectural history in regard to issues of government, social policy, and political economy.

Will Orr is a British-Canadian theorist and historian based in London. In 2019, he completed a PhD at the AA, where he teaches in the history and theory programme. Using an historical materialist framework, his research examines the interplay between political and architectural theory from the 1960s to the present.

Ricardo Ruivo is a Portuguese architect, researcher, and teacher at the Architectural Association School of Architecture, where he completed his PhD. His work focuses on the tensions between architectural form and political content in architectural discourse, and on contemporary problems internal to the rising effort towards a re-politicisation of the discipline. 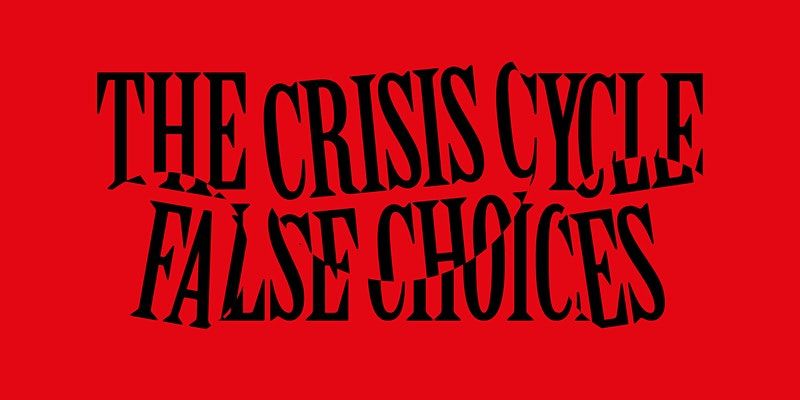 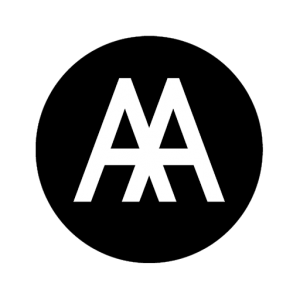