Register here. About this Event

While Scotland has effectively banned fracking, the Scottish Government still allows INEOS to import fracked gas via the transatlantic pipeline to make plastic here in Scotland.

Join us as we explore why the shale gas boom in America has made Scotland the home of plastic production and why other countries are now ending support for imported gas, as well as how you can get involved in the campaign against plastic! 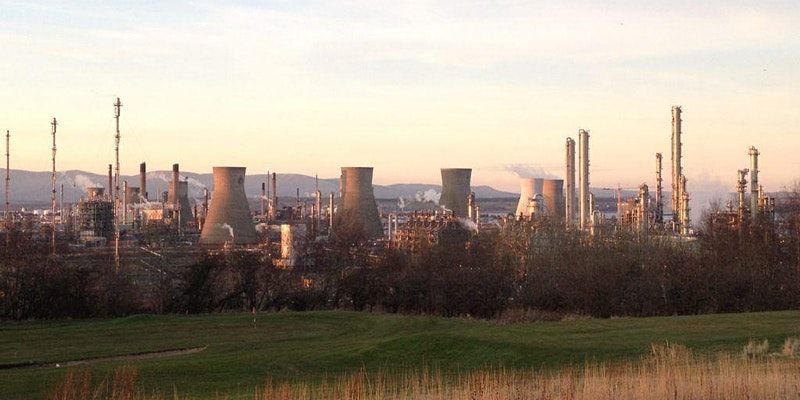 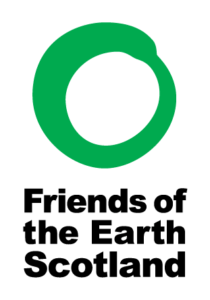