Speakers include representatives from the Scottish Government and the Global South team who co-facilitated the communique development:

The launch marks the unveiling of the Glasgow Climate Dialogues Communiqué. This was developed following the four dialogue discussions hosted by the Scottish Government and Stop Climate Chaos Scotland – the largest coalition of NGOs campaigning on climate change in Scotland.

These discussions heard from over a hundred Global South experts and participants from Malawi, Sri Lanka, Cameroon, Bangladesh, Rwanda and Tonga, amongst others, across a range of key issues for the COP26 negotiations in November.

The communiqué covers : ensuring fair access and participation at COP26; the challenge that must be met in addressing adaptation support for the Global South; progress on the Loss and Damage; as well as a Just Transition. This communiqué will be shared with pre-COP strategy sessions and presented at a UNFCCC side-event during the conference.

There will also be an opportunity for breakout sessions on each of the four areas to explore and get your responses to the issues raised in the communiqué.

The dialogues were co-facilitated by civil society in the Global South and in Scotland: 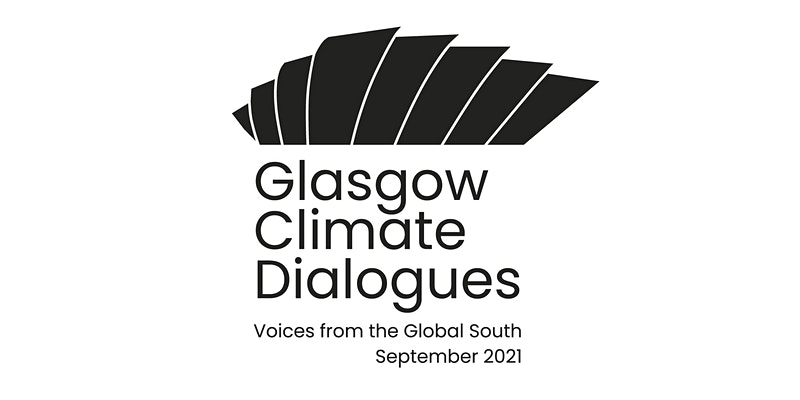 Climate change coalition Stop Climate Chaos Scotland is more than 60 organisations and their 1.5 million supporters, working together for positive action.