Lecture: Bestriding the world stage like a Colossus? Or “Doomed, we’re all Doomed!”

Book online. In the lecture, I would lay out the scale and nature of the twin and interlinked challenges we face, the steep decline in biodiversity and the challenge of

In the lecture, I would lay out the scale and nature of the twin and interlinked challenges we face, the steep decline in biodiversity and the challenge of climate change. I would explore the causes of both these crises, their impacts and what needs to happen to tackle them in terms of government policies, business practice, local authority action, land manager engagement and individual behaviour.

The two big events this year that provide a unique opportunity for us here in the UK and Scotland are the Convention on Biodiversity Conference of the Parties in China (COP 15) and the Climate Change Convention Conference of the Parties (COP26) in Glasgow.  Will the UK and the Scottish governments grasp the opportunity to take an effective world leadership role, to recognise that the world is drinking in the last chance saloon and to make a real impact on the twin challenges both globally and at home?

Or was Private Frazer right?

Barbara, Baroness Young of Old Scone, is a Member of the House of Lords with special interests, among others, in the environment, agriculture, natural resources and climate change. She has been Chairman of the Woodland Trust since 2016 and Chancellor of Cranfield University since 2010. Barbara was also appointed the Chairman of Council at the Royal Veterinary College in July 2019.

Her other voluntary positions include President of Bedfordshire, Cambridgeshire and Northamptonshire Wildlife Trust; Honorary President of the South Georgia Heritage Trust; Patron of the Chartered Institute of Environmental Management; and Vice President of RSPB, Bird Life International and Flora and Fauna International. She has formerly held a variety of environmental leadership roles, including Chief Executive of RSPB, Chairman of English Nature and Chief Executive of the Environment Agency.

Baroness Young has also held leadership positions in health and social care, including management of health authorities in both Scotland and London. She was the founding Chairman of the Care Quality Commission and Chief Executive of health charity Diabetes UK.

Other posts Barbara has held include vice Chairman of the BBC and as a non-executive director of AWG plc.

Baroness Young has a number of honorary designations and was elected an Honorary Fellow of the Royal Society of Edinburgh in 2017. 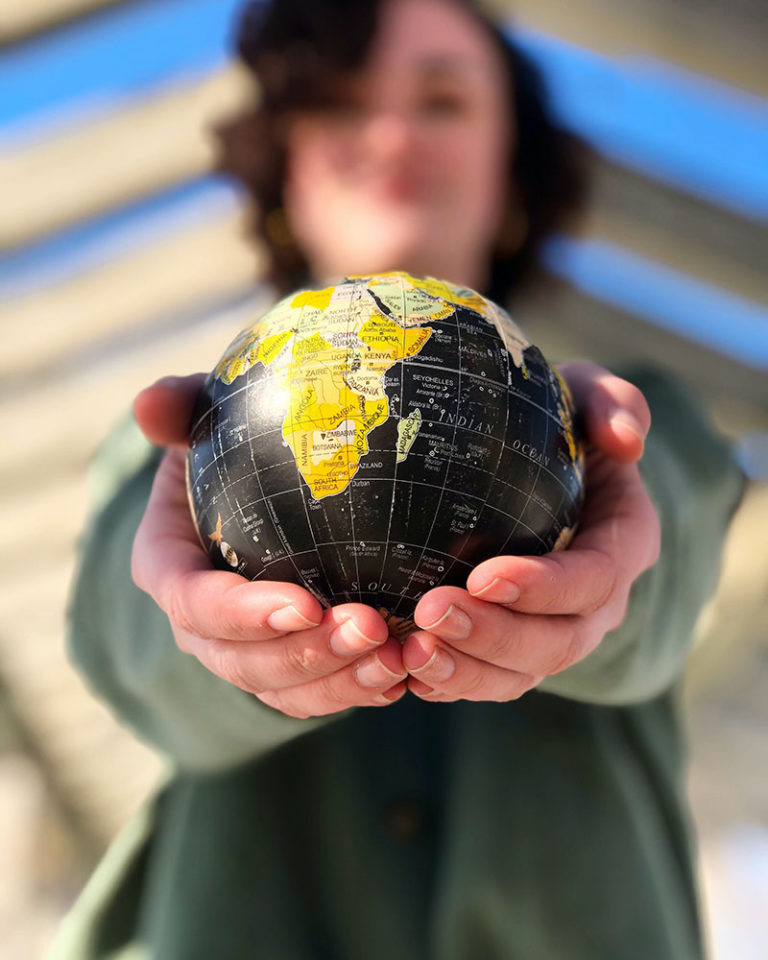