Lynnie Carson is a singer/songwriter who hails from the rain drenched west coast of Scotland. Based in Glasgow she writes and

Lynnie Carson is a singer/songwriter who hails from the rain drenched west coast of Scotland. Based in Glasgow she writes and performs her own brand of folk/rock inspired by greats such as Joni Mitchell, Stevie Nicks and Sheryl Crow.

Believing the power of music can change the world Lynnie has penned a song in honour of climate activist Greta Thunberg to help promote COP26 which will be held in Glasgow in November 2021. It is being released as a double a-side with another song aimed at Climate Change called Weaving Water by Lynnie. It was commissioned by Rig Arts for their ‘Fixing Fashion’ project and highlights the catastrophic effects of so-called fast fashion on the environment.

The single launch will take place at Nice N Sleazy’s on Sun 7th Nov. Both Greta & Weaving Water will make up part of the stripped back, acoustic set.

Lynnie has a loyal following in Scotland, particularly within the LGBTQ community and has opened for gay icon Horse McDonald and supported such artists as Paolo Nutini. She has also appeared as a backing vocalist for Jim Diamond, Hue & Cry, Marti Pellow and Gallagher & Lyle. 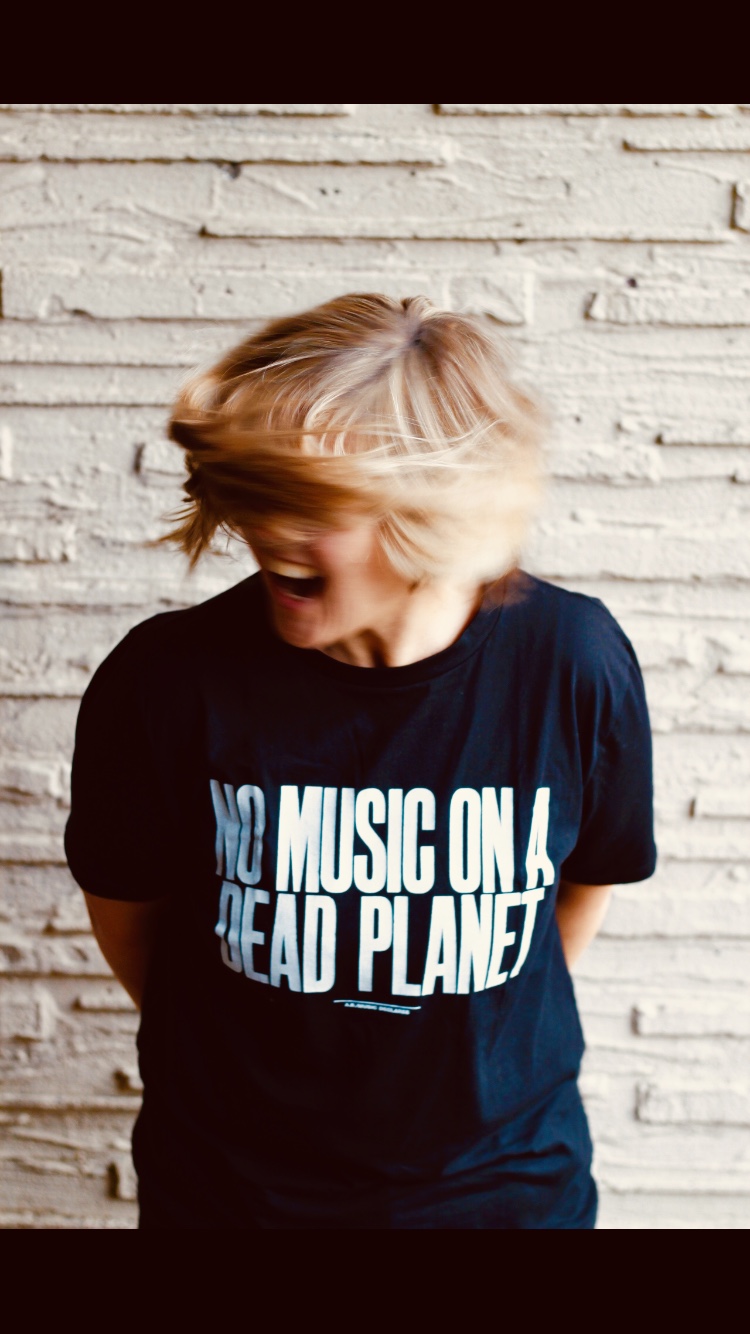