A Scottish people’s assembly on climate and housing justice: creating space to link two inseparable issues and proactively address them.

In climate conversations and policy, buildings and our homes are rarely discussed despite the fact that buildings accounted for 21% of Scottish emissions in 2018 – of which 71% was from homes. Unless we rapidly decarbonise the construction industry, raise the performance of new buildings and upgrade the thousands of buildings that already exist, Scotland will struggle to hit any meaningful climate target.

At the same time as facing a Climate Emergency: we are in the midst of a housing crisis and attempts to restabilise economically. What would local and national policies that proactively respond to the climate crisis and its injustices, housing injustice and fuel poverty, and Scotland’s need for a Just Transition towards a greener future look like? What would these policies need to take into account so as to leave nobody behind? How might we put well-being at their core and how could they be shaped as a public health response at the same time?

There are 2.6 million homes in Scotland, and all of these will require an upgrade if we are to drive down carbon emissions as far as the IPCC Reports have stated. But what if we looked at this as an opportunity to create thousands of green jobs whilst positively transforming lives as we decarbonise?

Join us during Climate Fringe Week at the Glasgow Autonomous Space and online on the 20th of September and contribute to shaping the outcome of Scotland’s first People’s Assembly on Climate and Housing Justice. Using a facilitated collective process to ensure everyone participating can be heard, we will set out to co-create policies using participatory democracy processes and strengthen coalitions between those present in person and online.

“People’s assemblies are a structured way for a group of people to discuss issues or make decisions collectively, so that all voices are heard and valued equally, and no one person or group dominates the discussion.”

The in-person event in Glasgow will have its capacity limited based on the Covid-19 restrictions at the time, and online participation will be available for those wishing to participate but are unable to travel to Glasgow on the day. Whilst the event runs, there is the intention for a Climate Cafe to be running in the space, creating a space for people to discuss feelings around the climate crisis. Feedback, examples of best practices and resources will be gathered and synthesised after the event has taken place.

This event is setting out to connect and mobilise civil society across Scotland around climate change, housing and a Just Transition: from architects to climate action groups and from trades unions to tenants unions, and everyone in between. 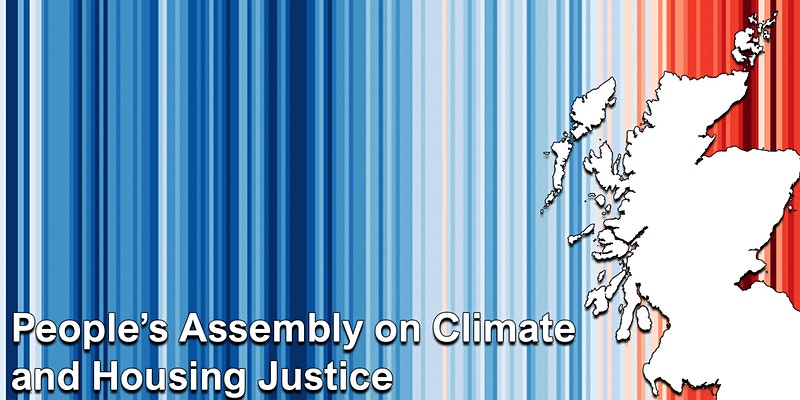 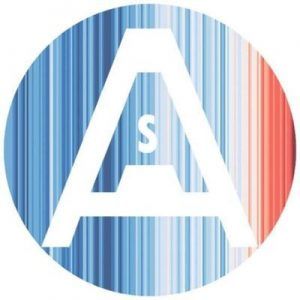