Registration link here ***This event will be livestreamed on YouTube. Please register on Eventbrite for the YouTube Livestream link!***

For the June event of the popular Anticapitalism series with Gargi Bhattacharyya is discussing nature, how we should relate to the natural world around us and why, though important, quick environmentalist fixes will not solve climate change. Join Gargi, Noga Levy-Rapoort, Keston K. Perry, Nûjîn Derya to discuss how a climate revolution must necessarily be an anticapitalist revolution.

Gargi Bhattacharyya is one of the UK’s leading scholars on race and capitalism. She is the author of Rethinking Racial Capitalism (2018), Dangerous Brown Men (2008), Traffick (2005) and co-author of Empire’s Endgame (2020).

Noga Levy-Rapoport is a 19-year-old student, activist, and organiser campaigning for climate justice, working to organise youth climate strikes under the Fridays For Future movement as well as campaigning to decolonise the education system, increase political education and youth empowerment, and fight for a Green New Deal across the UK.

Dr. Keston Perry is a political economist, specialised in Afro-Caribbean economic thought, climate justice and finance in Caribbean, resource-wealthy and marginalized societies. Inspired by radical Caribbean thinkers and scholarship, Dr. Perry’s work appreciates the fringes and inner workings of global capitalism, and their intersections with global finance and environmental crises and implications for Black and racialized communities. His publications appear in academic journals like the Cambridge Journal of Economics and International Journal of Political Economy as well as public outlets like Al-jazeera, the Guardian and the Nation. His public scholarship is also featured in several media and podcasts on climate reparations and justice, the lack of diversity in the economics field, radical critiques of the Green New Deal, and racial justice within and beyond the academy.

Nûjîn Derya is a member of the Andrea Wolf Institute of Jineolojî Academy in Rojava, North East Syria. 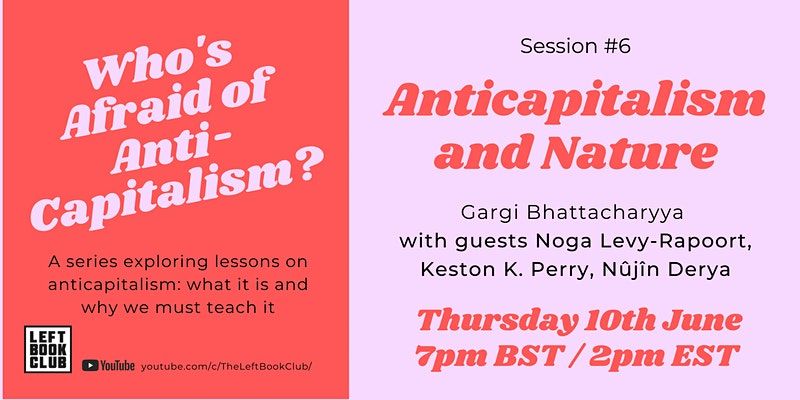