Boniface “Softie” Mwangi has long fought injustices in his country as a grassroots political activist. Now he’s taking the next step by running for office in a regional Kenyan election. With his wife Njeri’s fierce support, he responds to each challenge with optimism – but running a clean campaign against corrupt opponents becomes increasingly harder to combat with idealism alone.

Soon, challenging strong political dynasties and sensitising the masses they govern not only starts to take its toll on Boniface and his team’s wellbeing, it also puts his entire family at risk. Boniface faces an impossible conflict: should country really come before family, as he’s always believed?

Softie is a story of courage, conviction and charisma that captures the journey of a young political hopeful with an audacious vision for the future of his country.

Contains scenes of state violence, violent repression of protest and its aftermath. References to torture.

Join Take One Action’s Tanatsei Gambura live at 20:30 on Monday, 21st September in conversation with the film’s director, Sam Soko, alongside protagonists Njeri Mwangi and Khadija Mohamed as we explore the complexities of activism in Kenya and the position of women’s voices in freedom struggles.

All our Q&As are free to attend, though pre-registration is required.

To enjoy the full “live screening” experience, we recommend you:

Book your ticket for the film in advance

Start playing the film at 6.45pm on Mon 21 September

Join us for the live Q&A straight after, at 8:30pm

We are offering this title for FREE for all viewers. To get free access, please enter the following code when purchasing the film: S0FT13TOAFF

All live workshops and Q&As will be free to access. 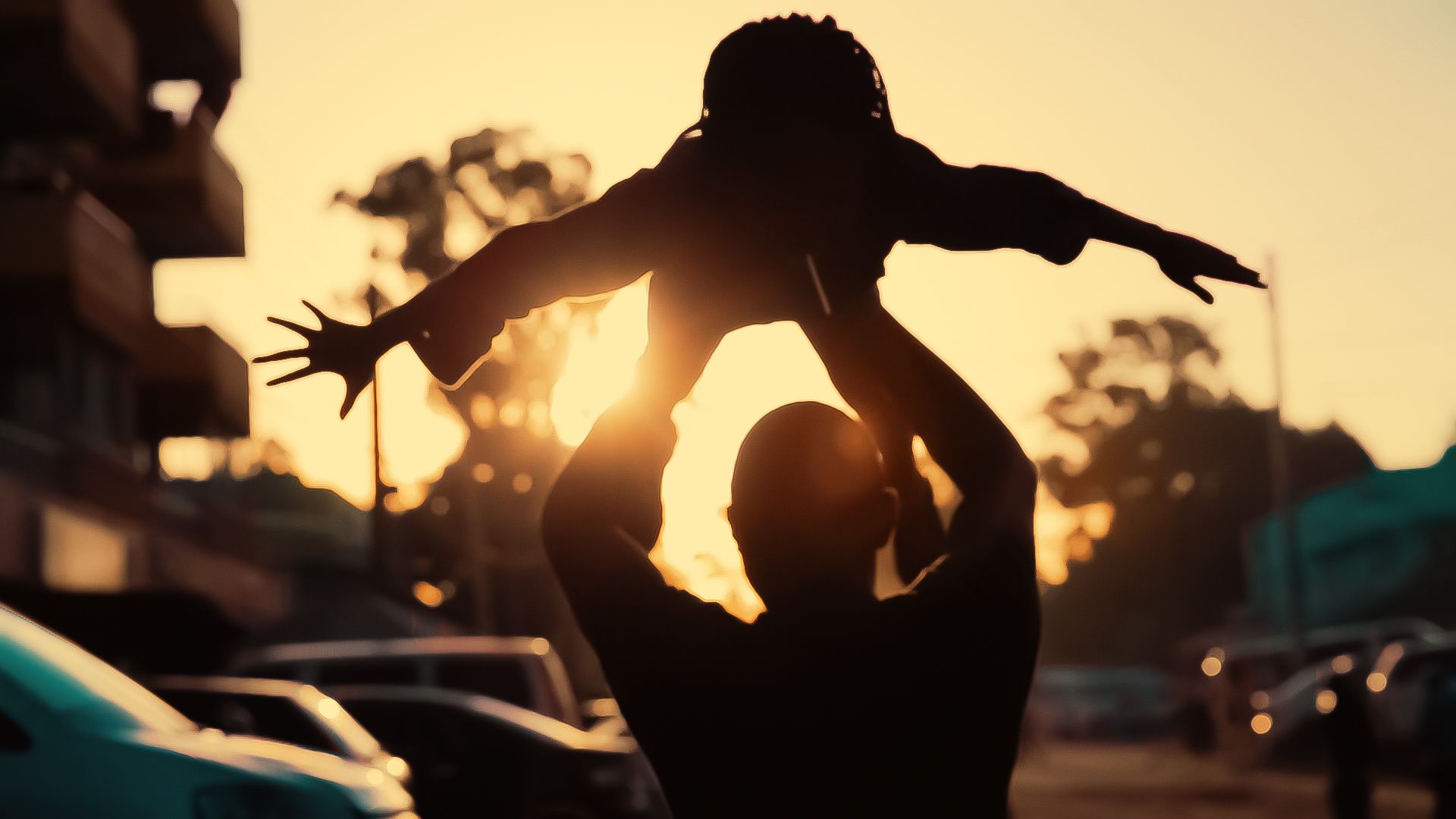