The session is jointly hosted by the Trinity College Dublin (TCD) Centre for the Environment and TCD Tangent. It will be recorded for TCD teaching and learning purposes. Participants will include TCD Students taking the Postgraduate Certificate course in Climate Entrepreneurship and students from various locations currently participating in the EIT Climate-KIC Climate Innovation Leadership and Label Masters programmes.

Registration via EventBrite – link to session will be emailed to registrants on 26th April 2021 (evening). Please ensure you check your spam folders to not miss this email.

Mary Robinson’s talk will be followed by a workshop with participants working online in small groups.

Biography: Mary Robinson is Adjunct Professor for Climate Justice in Trinity College Dublin and Chair of The Elders. She served as President of Ireland from 1990-1997 and UN High Commissioner for Human Rights from 1997-2002. She is a member of the Club of Madrid and the recipient of numerous honours and awards including the Presidential Medal of Freedom from the President of the United States Barack Obama. Between 2013 and 2016 Mary served as the UN Secretary General’s Special Envoy in three roles; first for the Great Lakes region of Africa, then on Climate Change and most recently as his Special Envoy on El Niño and Climate. Her Foundation, the Mary Robinson Foundation – Climate Justice, established in 2010, came to a planned end in April 2019.

Mary Robinson serves as Patron of the International Science Council and Patron of the Board of the Institute of Human Rights and Business, is an Ambassador for The B Team, in addition to being a board member of several organisations including the Mo Ibrahim Foundation and the Aurora Foundation. She was Chancellor of the University of Dublin from 1998 to 2019. Mary’s memoir, ‘Everybody Matters’ was published in September 2012 and her book, ‘Climate Justice – Hope, Resilience and the Fight for a Sustainable Future’ was published in September 2018.

Please note that this event will be recorded for internal use by Trinity College Dublin. By attending this event, you are consenting to being recorded. 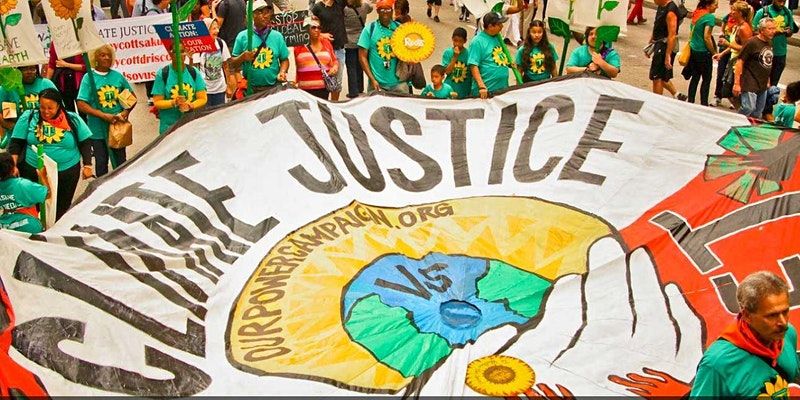