Registration link here This event will debate how Swedish activist, Greta Thunberg and the Fridays for Future Climate Strike movement has become such an effective campaign for raising awareness of

This event will debate how Swedish activist, Greta Thunberg and the Fridays for Future Climate Strike movement has become such an effective campaign for raising awareness of the climate emergency drawing participation from across civil society as well as young people. It will hear from local activists involved in the climate strike movement in Belfast who will talk about their activism journey and how their participation has enhanced their awareness of the issue and their personal development. It will discuss where the campaign should go from here to translate public action into policy change and reduced carbon emissions. Speakers include:

Kaitlyn Laverty is a 19-year-old climate activist and environmental film maker from the North of Ireland. She is involved in Friday For Futures, Extinction Rebellion and participates in weekly Climate Strikes in Belfast.

Anna Kernahan is an 18-year-old climate justice and ecological activist from Belfast in the North of Ireland who school strikes for the climate weekly as a part of Fridays for future.

Lynda Sullivan works for Friends of the Earth Northern Ireland, supporting communities impacted by extractivism. She lived and worked with communities in Latin America for five years opposing mega-mining.

Stephen McCloskey (Chair) is Director of the Centre for Global Education and editor of an online development education journal called Policy and Practice. 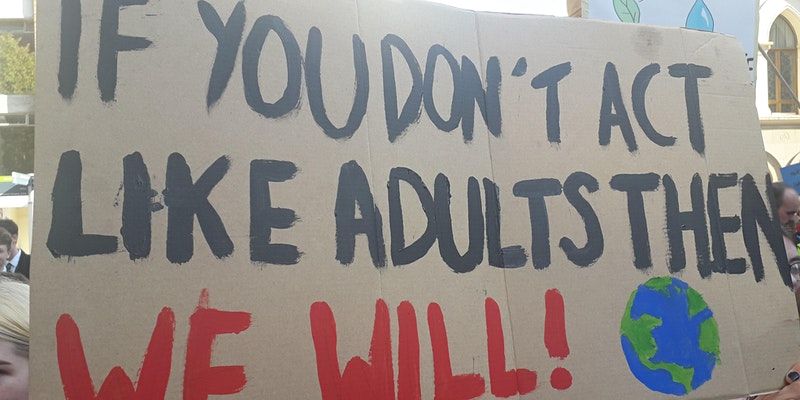 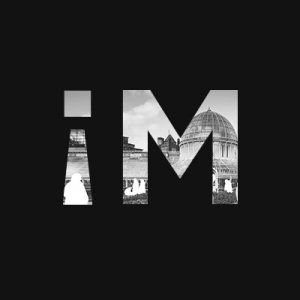