Those who foresaw climate change, but the world did not listen

19feb7:00 pm8:00 pmThose who foresaw climate change, but the world did not listen7:00 pm - 8:00 pm OrganiserUniversity of YorkEvent TypeWebinar & Talks

Registration link here The climate crisis is centre-stage and we are all aware of the effects of fossil fuel. It is now 29 years since the Rio Earth Summit and

The climate crisis is centre-stage and we are all aware of the effects of fossil fuel. It is now 29 years since the Rio Earth Summit and 33 years since the start of the Intergovernmental Panel on Climate Change which called for immediate action. This talk will take us back much further: to the report more than 200 years ago of how humans alter climate. It will highlight the work of the visionaries who recognised climate change and why it happens. There are those who provided the scientific foundation for the effects and those who forecast how we could mitigate the effects of fossil fuel combustion. This story does not just concern scientists, but includes explorers, science fiction writers, poets, artists and playwrights. It will take us from the Orinoco and Panama Canal to Chamonix, from the Fens to Russian steppes.

After study in Cambridge and Newcastle, Robin worked in Mülheim, Edinburgh and Oxford, before moving to the University of York in 1983 where he was promoted to professor of chemistry in 1991. He became an emeritus professor in 2020. Robin studies chemical reactions of compounds of metals stimulated by light in order to understand catalysis and develop solar energy. He became a Fellow of the Royal Society, the UK’s national academy of sciences, in 2010. For many years Robin has been active in the women in science agenda and in supporting students with disabilities. He also has a long-standing interest in human rights of scientists fleeing conflict.

Please ensure you use the correct email address as this is where details of the online event will be sent.If you do not provide the correct address, you will not receive the acknowledgement email or ticket. 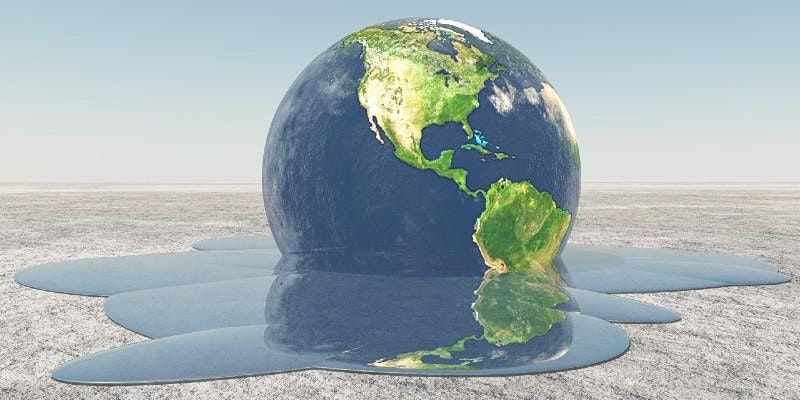