09nov11:00 am12:00 pmVoices from the Nations: Wales and Scotland in the Climate and Nature Conversation11:00 am - 12:00 pm Online Organiser: Stop Climate Chaos Scotland

The global climate summit COP26 will be a major opportunity to re-energise efforts to tackle the climate emergency. Organisations including RSPB Scotland, Christian Aid and National Trust for Scotland have

The global climate summit COP26 will be a major opportunity to re-energise efforts to tackle the climate emergency. Organisations including RSPB Scotland, Christian Aid and National Trust for Scotland have come together to create a new campaign, Climate Scotland, to bring the messages of thousands of people in Scotland to the talks.

Through Climate Scotland, people in Scotland can send leaders a message to show they want strong and meaningful action to protect the things they love, and create a better future for people everywhere.

Climate Scotland is a sister campaign to another running in Wales, Climate Cymru. Together, they will represent voices from two of the four UK nations and their devolved governments.

Join us for this panel discussion that links Glasgow to the globe as the world comes together at this critically important conference. Hear about the importance of devolved, regional and subnational populations in urging change. The session will offer the Scottish and Welsh Governments a chance to hear and respond to public messages and to show COP delegates and other visitors what Scotland and Wales are doing to address the climate and nature crisis.

Our key messages are that Scotland and Wales are diverse places that understand the importance of climate and nature, and that we need strong global actions that preserve the commitments made at the Paris Agreement. We represent a segment of the United Kingdom with devolved responsibility for nature and the climate and we are here to do our part.

This session will be a space for young people from Scotland and Wales to share what matters to them on issues related to nature and the climate and will foster a discussion between individuals, community representatives and government leaders. 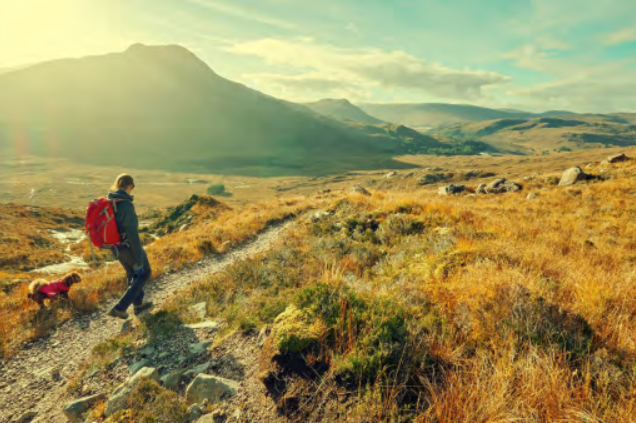