War and Climate Change (6 – 7.30 pm GMT) (interpreted into Arabic) Monday November 16 Modern warfare causes tremendous loss of life. It is used as a tool of oppression (including

Modern warfare causes tremendous loss of life. It is used as a tool of oppression (including racism, classism, Islamophobia, and anti-Semitism) and genocide to install the dominant culture and to take control of land and resources. War makes huge profits for the owning class.
War has caused unprecedented environmental destruction. Preserving the environment is one reason among many to stop war. Racism and Islamophobia against Arabs and Muslims make it more difficult for people to join together in a united response to war and its impact on the environment.
In this workshop, we will:
★ Listen to each other tell our stories connected to war, migration, racism, and Islamophobia
★ Examine the relationship between war and environmental degradation
★ Learn the approaches used by Sustaining All Life (SAL) to heal from the damage of oppression, increase our effectiveness in the climate justice movement, and prevent burnout

SAL thinks big changes in society are needed to solve the climate emergency and restore the environment. We believe the environmental crisis cannot be resolved without ending racism, genocide toward Indigenous peoples, classism, sexism, and other oppressions. We think making these changes will require a large, powerful, and inclusive movement, spanning the globe.
We are working to address the barriers to building this movement. We offer tools of mutual support, engaged listening, and a process that frees people from the effects of hurts and oppression. We can also use these tools to remove many of the difficulties of working together. This personal work heals the internal damage from hurts and oppression and, as a result, people are able to think more clearly about the climate crisis, build and strengthen alliances, and fully enjoy working together to set the world right. This healing work also builds courage and stamina, and the confidence that we can create a just, sustainable future for everyone. 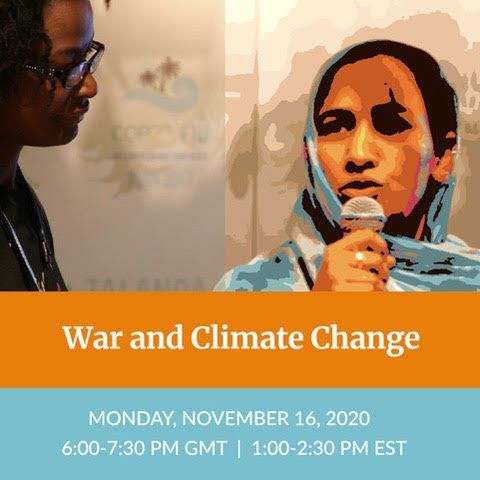 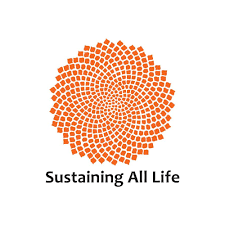