Why has it taken so long for us to take climate change seriously?

What or who has prevented urgent action on climate change? Why have policymakers lagged behind science and technology? How much do individuals make a difference or has it needed people to work out how to make money out of climate change for politicians to take action? Is there a human tipping point – allied to the scientific tipping point – where more radical action becomes inevitable? And how can we reimagine a more positive future?

Rob Doubleday, Executive Director of Cambridge University’s Centre for Science and Policy, whose research focuses on the relationship between scientific advice, public policy and democracy;

Fred Pearce, freelance author of books including Fallout: A Journey through the Nuclear Age, former news editor of the New Scientist magazine and now its environment consultant and a former UK Environment Journalist of the Year;

Kamiar Mohaddes, a macroeconomist at the Judge Business School at the University of Cambridge, a consultant at the Asian Development Bank and a regular visiting scholar at the International Monetary Fund;

Zoë Svendsen, a lecturer on dramaturgy and performance at the University of Cambridge and director of the performing arts company METIS who has collaborated creatively on theatrical interpretations of classic texts at the Young Vic, the National Theatre and the Royal Shakespeare Company. METIS is currently working on Love Letters to a Liveable Future -https://metisarts.co.uk/events/love-letters-to-a-liveable-future-trailer. The work is commissioned by Season for Change, a UK-wide cultural programme inspiring urgent and inclusive action on climate change, led by Artsadmin and Julie’s Bicycle, and supported by Arts Council England and Paul Hamlyn Foundation. More information here – https://homemcr.org/production/love-letters-to-a-liveable-future/. Zoë is also working on Wild Dress, a sonic participation work. 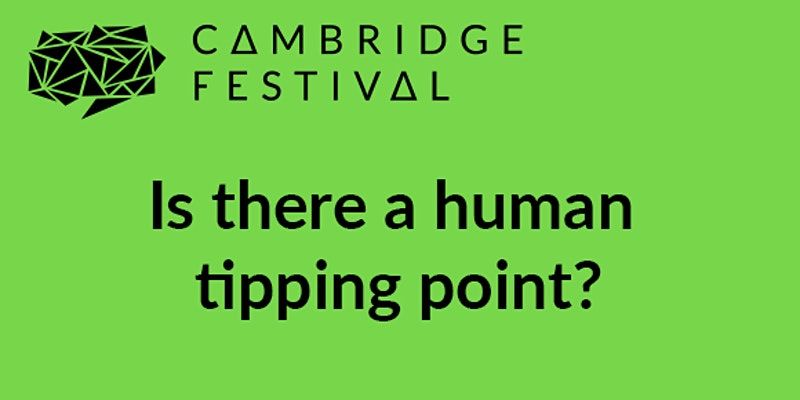