In our blogs we are highlighting the work of Activists in Glasgow, Scotland and beyond.  Here Norman Armstrong, founder of Free Wheel North. This inspirational project was created to reclaim the historic purpose of public space, and on the way collect some pretty amazing bikes. Starting with a few dozen participants in 2011, their Glasgow Green cycling project now sees over 45,000 people a year, giving a cycling experience to all. 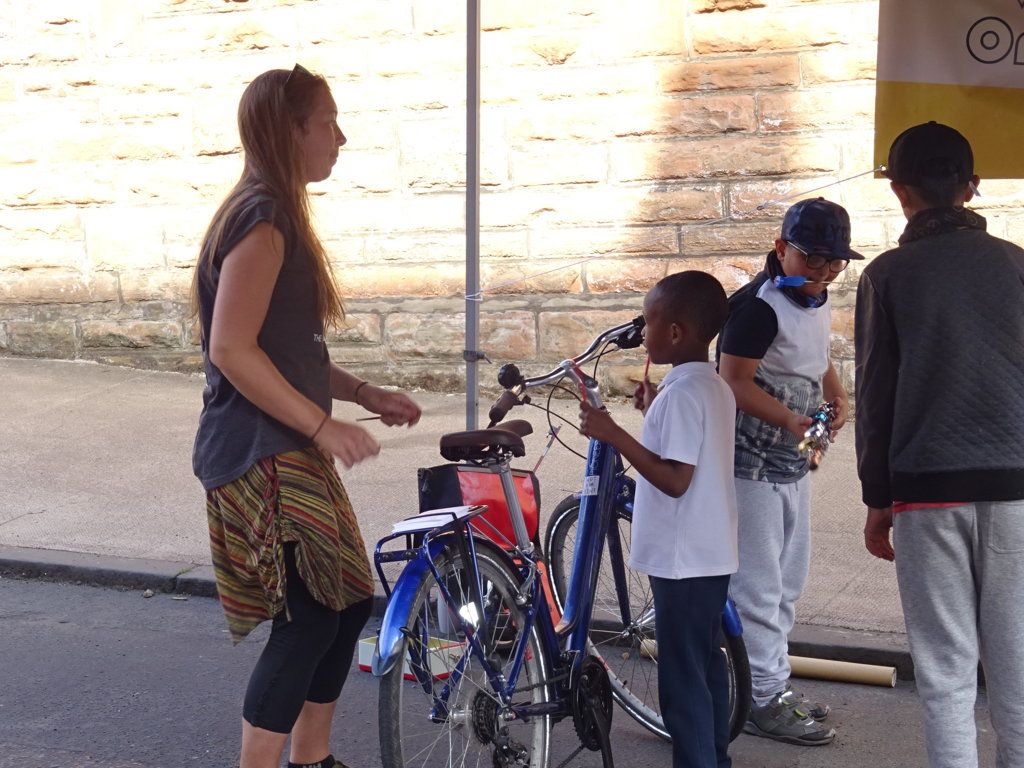 How did Free Wheel North get started?

In 2008, I started Free Wheel North to address social and environmental injustice in Glasgow. We are especially interested in rights that are often disregarded, such as the right to play and the rights of the disabled to access public space.

We live in a world where it often seems like cars have more rights than people. Human beings are confined to the margins and are relegated to less than 10% of public space, or forced into car dependency. People with disabilities often have no means of accessing the street where they live.

We have a vision of a place without barriers; a melting pot for everyone, accessible regardless of ability, ethnicity, age or gender. Before the age of the car, traditional squares or village greens were a template for integration and diversity.  The point of Free Wheel North is to reclaim the historic purpose of public space. 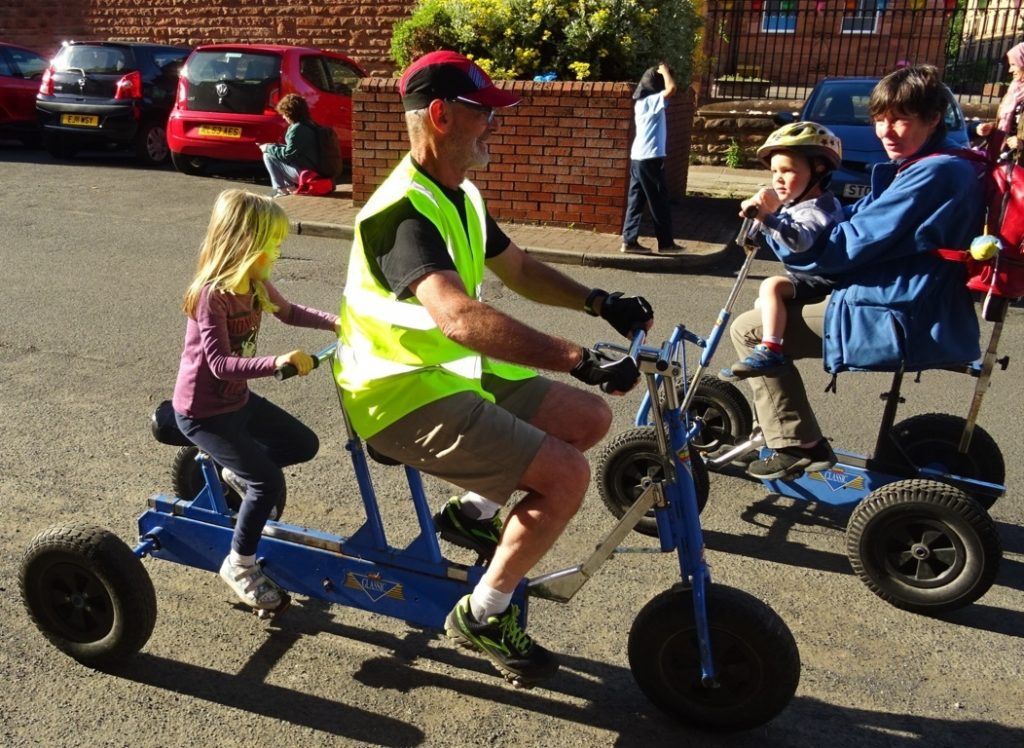 Tell us a bit more about your projects.

The charity began with two projects, one removed the “safety” barriers along the Forth and Clyde Canal, enabling wheel chair access for the first time. The second was a pedal powered taxi service in Glasgow City Centre. This was very popular and generated the first social enterprise funds for the charity. However, the activity was prohibited by Glasgow City Council in 2011.

Undeterred, we established our cycling centre at Glasgow Green in 2011. This has become one of the most successful cycling projects in Scotland.  Initially, it provided specialised activity for resource centres, but word of mouth grew demand exponentially. We now have every conceivable form of pedal power, from side by side tandems, hand powered bikes, wheelchair carrying bikes, the conference bike for 7 people, and dozens of pedal go-carts for up to six people. The glowing feedback from people of all abilities, ranging from cerebral palsy, visual impairment, and limb loss, to autism and depression has been really encouraging. The centre has recently been able to expand, with Scottish Government support enabling another surge in growth in 2017/18.

In 2014 we began the Whitehouse project on the Forth and Clyde Canal in Maryhill, which is a bike shop and café. The building has strong heritage and the oldest building in the area. We have hosted active travel workshops there, linking locals with the Scottish Government. 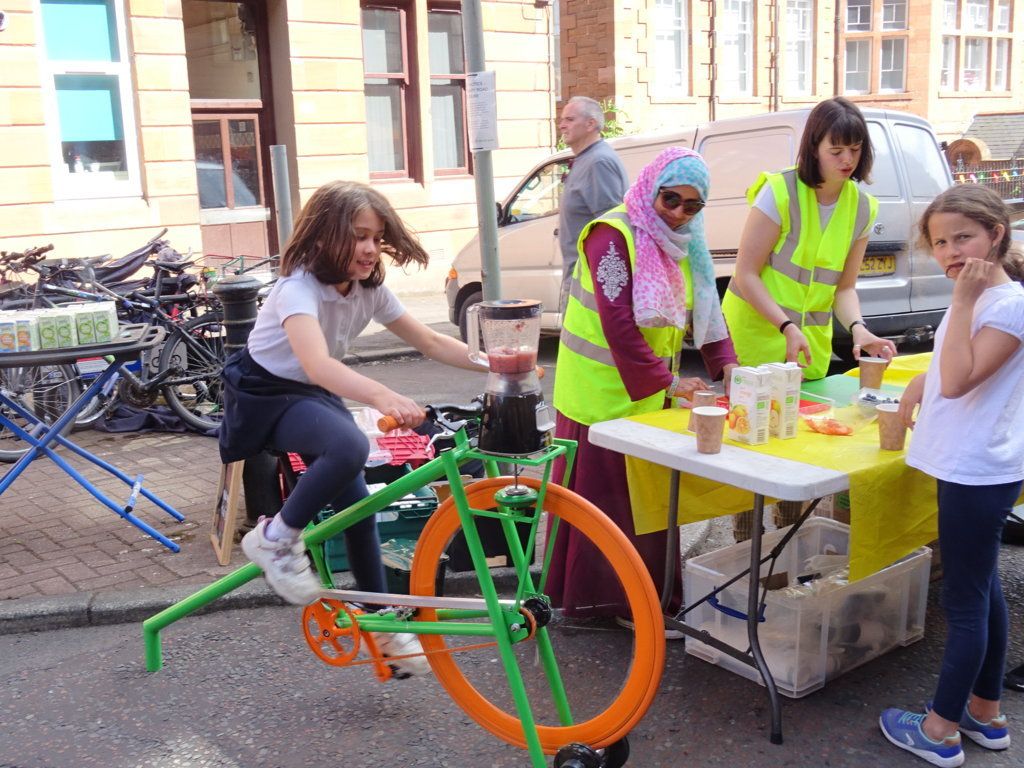 Who has been your biggest inspiration?

Free Wheel North was inspired by the civil rights and environmental justice movements in the 1960s and in particular by two people: Martin Luther King and Mr Keeling. Mr Keeling was the head teacher of my primary school in Kearsley, Greater Manchester. One day, construction workers appeared at our playing fields in order to replace it with a stretch of motorway. Mr Keeling confronted the workers and tried to object, to no avail. But that incident had a profound effect on me and somehow combined in my mind the fight against racism with the fight for environmental justice. 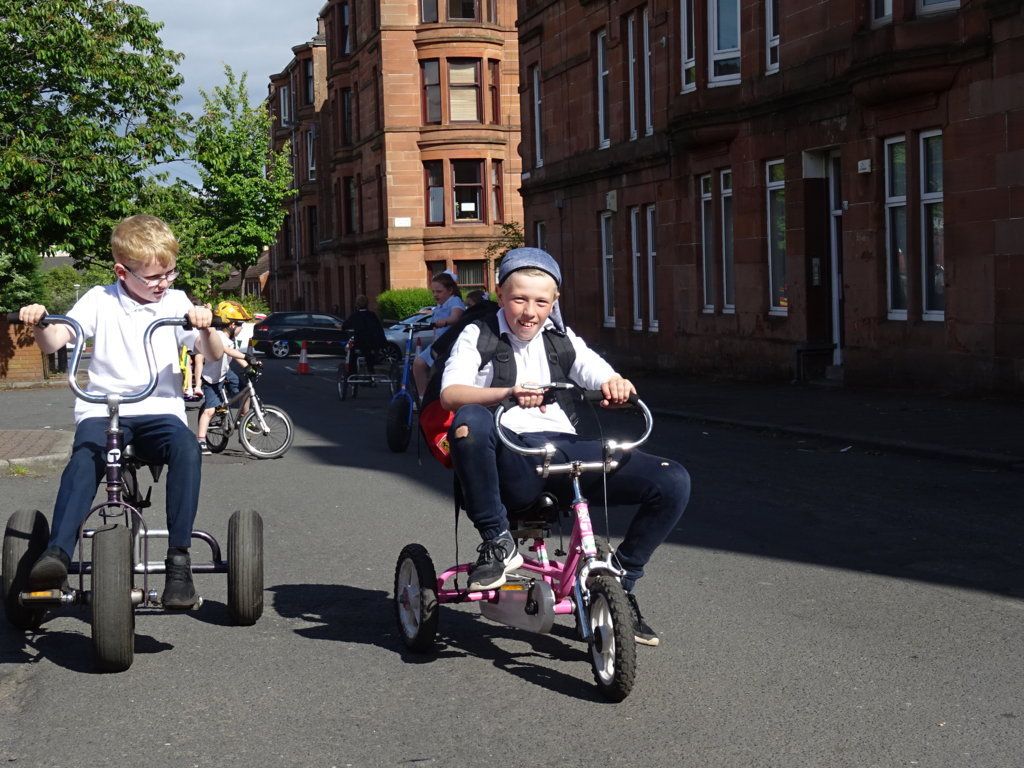 Which of your projects do you personally find the most inspiring?

Of all our projects, the car-free days which empower the right to play, are perhaps the most important. Few would deny that children do have the right to play but to achieve it we need to construct communities around safe space for everyone. People see the mental health benefits of play, not only for children themselves but for parents knowing that their children are safe and flourishing. Quiet streets, the sound of bird song and being able to wander in the public realm are, we believe, fundamental human rights.

During the pandemic some of these principles have emerged as important as people notice them for the first time. The legacy, both of COP26 and the pandemic, should be a better world where health and environmental justice replace speed and greed as the dominant features of our cityscape. 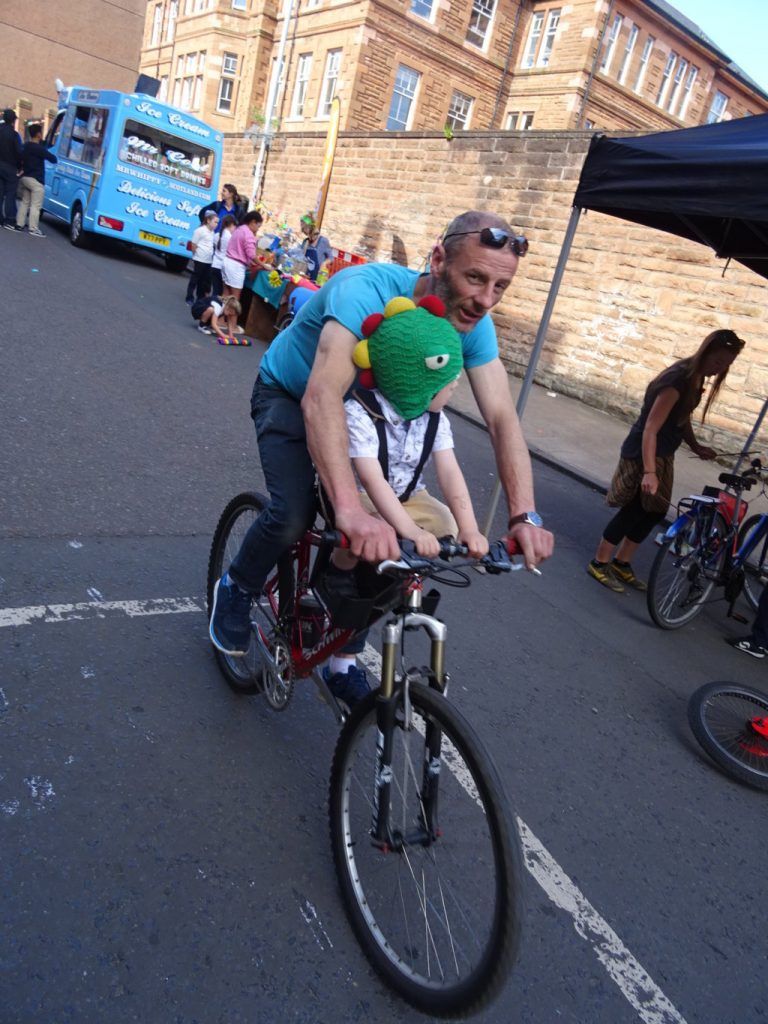 Their vision for the next 18 months running towards COP is to develop the Whitehouse as a centre for social justice and public space, providing a place for research into active travel best practice and they are currently crowdfunding for their Maryhill project. 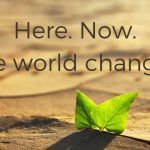