Rethinking Energy Security: What we need for a just & peaceful transition

24nov7:00 pm8:00 pmFeaturedVirtual EventRethinking Energy Security: What we need for a just & peaceful transitionDiscussing the centrality of energy to our human & ecological security, why it's necessary to change the national security approach7:00 pm - 8:00 pm OrganiserRethinking SecurityEvent TypeWebinar & TalksThemeEnergy & Renewables,Just Transition

After a year of devastating climate disasters, war and economic turbulence, this event will explore the centrality of energy to our human and ecological security and ask how the current ‘national security’ approach undermines that well-being, who pays the price, and what can be done to achieve a globally just and sustainable transition.

Paul Rogers is an Emeritus Professor of Peace Studies at Bradford University and an Honorary Fellow of the Joint Service Command and Staff College. He is a biologist by original training, lecturing early on at Imperial College in plant pathology and also working as a senior scientific officer in Uganda and Kenya for what was then the UK Ministry for Overseas Development. From later lecturing in environmental science he moved to Peace Studies at Bradford University in 1979 where he has been since, working primarily on the changing causes of international conflict, especially in relation to socioeconomic divisions and environmental limits to growth.

Sam Mason is a Policy Officer at the PCS trade union covering Sustainability, Climate Change, Trade and International policy. She represents the union on the global Trade Union for Energy Democracy initiative, is a member of CND and CND National Council, and member of the New Lucas Plan project.

Brook Dambacher is a researcher, policy and legal advisor, and climate justice campaigner. She serves as Policy Lead at Uplift, a research and campaigning organisation with a mission to support and energise the movement for a just and fossil fuel-free UK. She previously acted as an advisor to the Least Developed Countries Group at the UN climate change negotiations. Brook holds degrees in Public Policy, Environmental Change and Management, Law, and Science from the University of Oxford and the University of Tasmania.

Richard Reeve is the Coordinator of the Rethinking Security network and writes regularly on geopolitics and human security issues. He is a peace and conflict researcher with a decade-long specialism in British security and defence policy, having spent the previous 15 years working on international security and peacebuilding, including in Africa, the former USSR and Western Asia, as well as with the African Union, ECOWAS and OSCE. 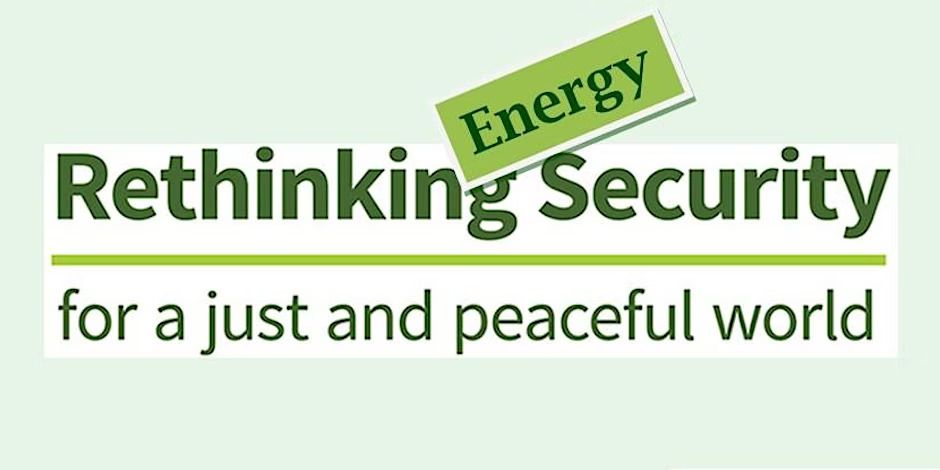 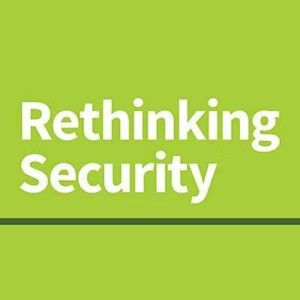 Rethinking Security is a network of UK-based organisations, academics and activists. We work for a just and peaceful world, based on approaches that address the underlying causes of conflict and insecurity. We have a shared concern that the current approach to national security in the UK and beyond often hampers efforts for peace, justice and ecological sustainability. We are committed to building a much richer understanding of what security really means, and of what is required to build sustainable security.