Scotland’s Climate Festival is delighted to share their first in-person national Festival event in collaboration with Glasgow Science Centre. A screening of new documentary The Ants and the Grasshopper, followed

Scotland’s Climate Festival is delighted to share their first in-person national Festival event in collaboration with Glasgow Science Centre. A screening of new documentary The Ants and the Grasshopper, followed by a discussion and Q&A with co-director/producer Raj Patel.

The documentary charts the story of two women from Malawi, Anita Chitaya (the narrator) and Esther Lupafya, two community activists, who travel to America to talk to farmers and community leaders about climate change. Over the course of their journey, they share their experiences of climate change and how it is impacting their lives and community with the people they meet.

‘The Ants and the Grasshopper’ is a film by Raj Patel, the author of’Stuffed and Starved’, and Zak Piper, an Emmy-award winning producer.

Before the film there will be networking time with light refreshments, and the screening will be followed by a virtual discussion and Q&A.

Raj Patel is a James Beard Award winning activist and New York Times bestselling writer. He has testified about food and hunger to the US, UK and EU governments, and his book on the food system, ‘Stuffed and Starved’, has been translated into a dozen languages. He worked for the World Bank and WTO and was tear-gassed on four continents protesting against them. His academic career spans Oxford, the London School of Economics, Cornell University, the University of California at Berkeley where he taught with Michael Pollan. He is currently a research professor at Lyndon B. Johnson School of Public Affairs at the University of Texas, Austin. 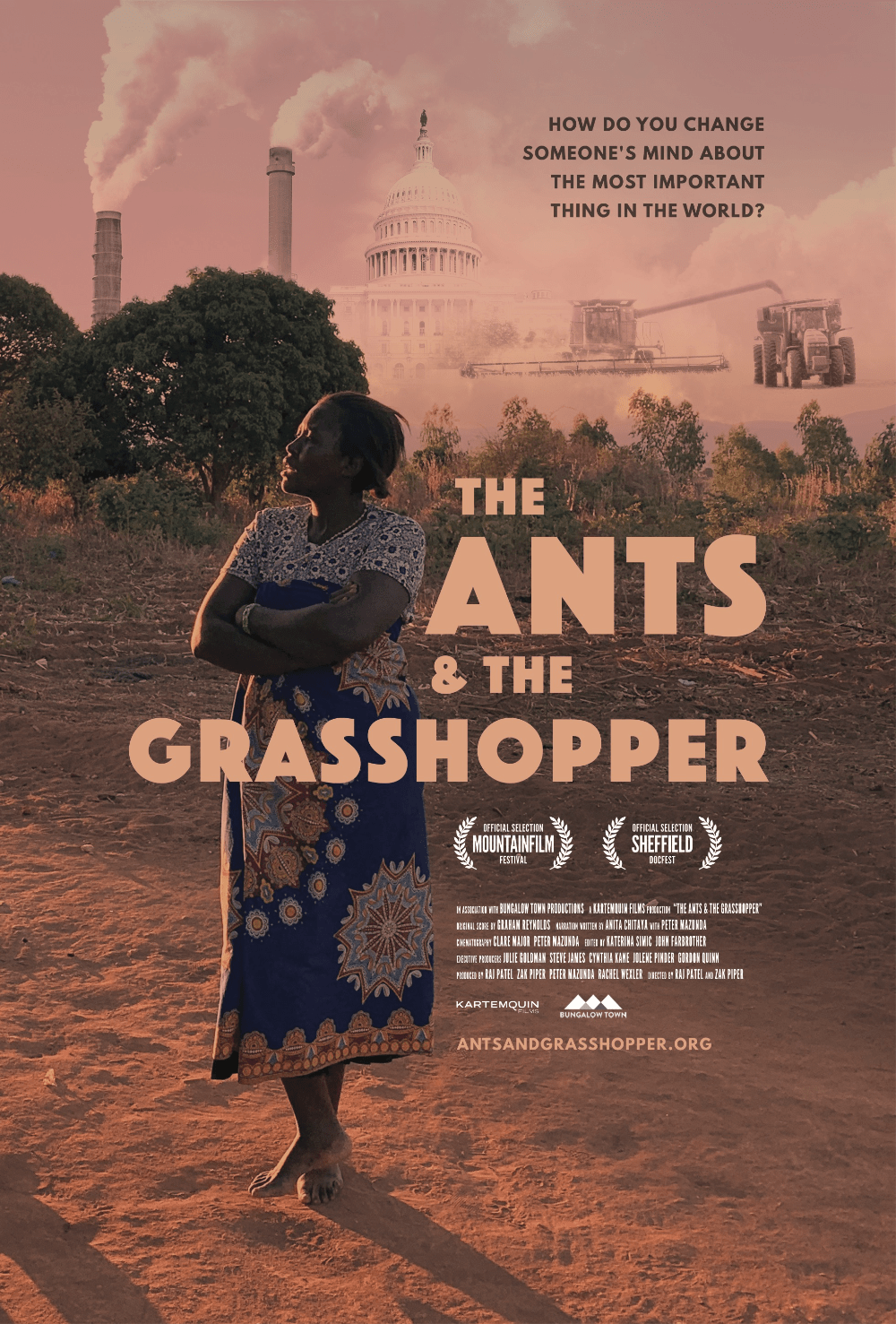 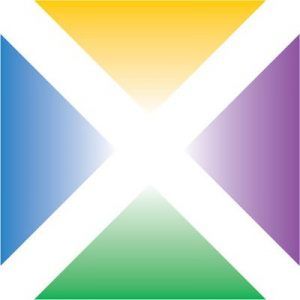 Keep Scotland BeautifulKeep Scotland Beautiful is the charity that campaigns, educates and acts on a range of local, national and global sustainability issues. We work collaboratively to achieve positive change; improving people’s quality of life and environment. Our vision: A clean, green sustainable Scotland where people are engaged positively and empowered to take action on local, national and global sustainability issues in order to achieve positive change in behaviour and improve quality of life.[email protected] Glendevon House, The Castle Business Park, Stirling, FK9 4TZ