The Future of Climate Justice – Reparation and Equality

It is not enough to recognise that climate change is accelerating. Climate change is one of the greatest drivers of injustice the world has ever seen. Those who have contributed

It is not enough to recognise that climate change is accelerating. Climate change is one of the greatest drivers of injustice the world has ever seen. Those who have contributed the least are facing the greatest burden from an increasingly volatile climate system. While everyone is witnessing the impacts of climate change, in many regions of the world people are losing their homes, livelihoods, culture and lives.

The first Future of Climate Justice conversation will take place in the University of Edinburgh’s Playfair Library. The outcome document of COP26 – the Glasgow Climate Pact – is prominent, contentious and was reluctantly agreed by rich nations. It behoves all of us to ask what has happened. Where are the finances to make life-saving changes happen? Drawing on the language of ‘loss and damage’ this conversation will ask what needs to be done and how can we do it.

Please note this event will be photographed and images may be used for future marketing, promotional or archive purposes. If you would prefer not to be photographed please let us know at the event.

Hermione Cockburn is the Scientific Director of Dynamic Earth, the UK’s only science centre entirely focused on the Earth’s story. She began work in environmental research after completing a PhD in geomorphology from the University of Edinburgh. For the past 20 years, she has dedicated her career to engaging people with science. She has presented many programmes for the BBC including Coast, Rough Science and an award-winning radio series on bacteria. For her BBC2 series, Fossil Detectives, she also wrote an accompanying book. She taught environmental science for the Open University in Scotland for 10 years and is passionate about facilitating life-long learning. She is a fellow of the Royal Society of Edinburgh and the Royal Scottish Geographical Society, and is a Trustee of the Association of Science and Discovery Centres. She was awarded an OBE for services to public engagement in science in 2020.

Adrienne Buller is Director of Research at Common Wealth, a progressive, philanthropically funded think tank dedicated to building a democratic and sustainable economy. Her research focuses primarily on the intersections of the climate and nature crises and the financial system. She is the author of The Value of a Whale, published by Bloomsbury and the co-author of Owning the Future (Verso, 2022).

Elizabeth Cripps is a moral philosopher with a focus on climate ethics and justice, and Senior Lecturer in Political Theory at the University of Edinburgh. She is the author of Climate Change and the Moral Agent (OUP, 2013). Her latest book, What Climate Justice Means and Why We Should Care, was published by Bloomsbury in 2022; her next, Parenting on Earth: A Philosopher’s Guide to Doing Right by your Kids – and Everyone Else, will be published by the MIT press in 2021. As a journalist, she worked for the Financial Times Group. Elizabeth has written opinion pieces for the Guardian, the Herald and the Big Issue, she appears on podcasts, radio shows and at literary festivals.

Tasneem Essop is the Executive Director of Climate Action Network International (CAN-I). She completed a second term as Commissioner in the National Planning Commission in South Africa and leads the work on Climate Change and the Just Transition. She headed the climate team in WWF International and served as the Head of Delegation for the organisation at the UNFCCC. As a student and youth activist, teacher and trade unionist, Tasneem was an anti-apartheid activist from an early age.

Arunabha Ghosh is an international public policy expert, author, columnist, and institution builder. He is the founder-CEO of the Council on Energy, Environment and Water (CEEW), consistently ranked as one of Asia’s leading policy research institutions; and among the world’s best climate think-tanks. With experience in 45 countries, Arunabha advises governments, industry, civil society and international organisations around the world.

AC Grayling is the Founder and Principal of New College of the Humanities at Northeastern University, and its Professor of Philosophy. He is also a Supernumerary Fellow of St Anne’s College, Oxford. The author of over thirty books of philosophy, biography, history of ideas, and essays, he is a columnist contributing to leading newspapers in the UK, US and Australia, and to the BBC. He is a two-time judge of the Booker Prize and a Fellow of the Royal Society of Arts, and the Royal Society of Literature.

The Rt Hon Patricia Scotland, who took office as Secretary-General of the Commonwealth in April 2016, serves the 54 governments and 2.4 billion people of the Commonwealth. Born in Dominica, she moved to the UK at an early age. A lawyer by profession, she became the first black, and youngest, woman ever to be appointed Queen’s Counsel. She was appointed to the House of Lords as Baroness Scotland of Asthal in 1997. 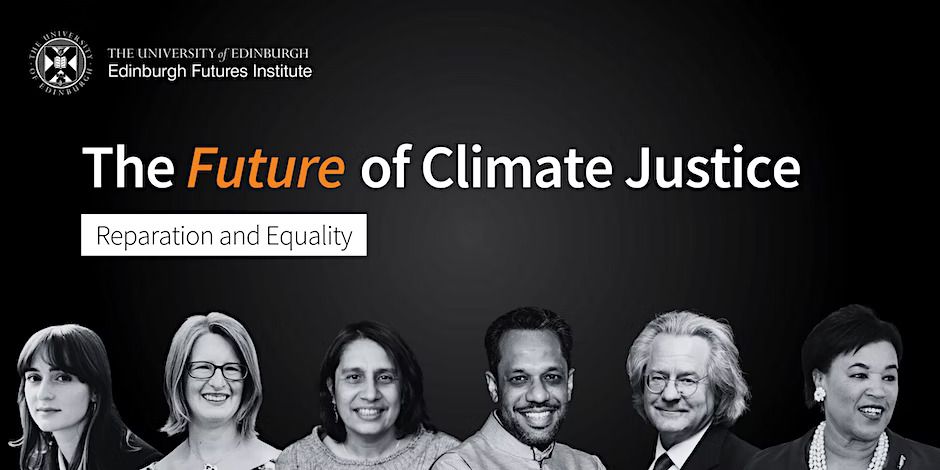